Web Accessibility: are we there yet?

It took a long time for Web Accessibility to become a key topic in the digital community, but are we really there yet?

A lot of things have changed since 1994, when the World Wide Web Consortium (W3C) was founded by Tim Berners-Lee. Ever heard of him? He's a computer scientist who invented the Web. While he was working at CERN, he created the first web client and server, together with the first release of HTTP protocol and HTML markup. He was one the first to speak about inclusivity, barriers to be crossed and how cultures could merge together.

28 years later, despite all efforts, we’ve still got a long way to go.

Today the big four - Google (Alphabet), Amazon, Facebook (Meta) and Apple - have taken control of most of the space on the web, space that was created to be a place to spread culture and new ideas. It didn't exactly work out as pioneers like Tim had hoped.

What about accessibility? It's fair to say that we’ve made good progress since those early days. User Experience is another trending topic. People are more aware of the importance of clean code which can adapt to countless devices and resolutions. Assistive technologies have become more and more available and affordable, if not free. Things like switches, screen readers and braille keyboards allow disabled people to do things that were almost unthinkable to Tim and co. back then.

Warning: there's a 'but' coming.

For some time now, most companies have been aware of accessibility, but all that’s meant is that we've moved on from 'not considered at all ' to 'a small task, possibly added at the end', at best. As such, most websites and apps have historically been quite difficult to use for people with impairments. And, they still are.

Making the keyboard navigation accessible can be pretty difficult if it’s not considered at the planning stage. This is because if the markup is not semantic, then the structure can't easily be parsed by assistive technology, like screen readers. Also, images, buttons and forms that are improperly labeled are often unclear for blind users and there’s generally poor error recognition and prevention for any wrong submitted data. Most of the time, companies try to fix these issues at the very end. Sometimes, even after the service is released, which is about as useful as testing a product after having spent all the budget and placed it on the market.

This is incredible (and not in a positive sense), especially considering the fact that from 2018, all public sector organisations are required by law to make old and new websites accessible and provide a statement to list all their missing features and their plan to fix them. This has been a huge step forward, leading to the term WCAG (Web Content Accessibility Guidelines) becoming more and more popular.

At last, accessibility is no longer just an afterthought

The accessibility regulations of 2018 laid the foundations of huge new demand in the market. Usability and Accessibility Consultants have been joining digital teams and giving accessibility the attention it deserves, and the regulations have also caused a proliferation of automatic checkers and online courses.

The truth is, it's tricky to be an accessibility expert. The whole situation is quite challenging. We see established organisations barely considering accessibility at all: just a few basic checks are enough, coupled with the 'accessibility statement' on a page to state that yes; their website has lots of accessibility issues, but they’ll fix it all one day.

Despite that, slowly but steadily we’re starting to put users’ needs, desires, and struggles first. Usability tests are spreading more than ever, UX Consultants are starting to include people with disabilities in their personas, and Project Managers are scheduling accessibility audits during the build of the website.

There are people with exceptional talents and skills out there who can implement accessibility better than those of us who are fully abled, despite suffering a visual, motor, or even cognitive impairment. And sadly, they’re struggling to find a job because old biases die hard. Currently, if I weren't wearing glasses, it wouldn't be easy for me to write this article and read all the content: so, I do need assistive technology to do my job. Glasses are just a more common and accepted assistive technology, but it’s not so different from someone who might need speech-to-text technology to write the same article.

We just need to face the uncomfortable truth that there are still people struggling to do even the simplest tasks, even though we now have the tools to make their lives easier. It's a matter of applying them consistently, despite low budgets, short deadlines or whatever obstacles get in the way.

Getting back to that old idea of inclusivity

Good accessibility is generally a sign of good quality in terms of navigation and user experience, which is beneficial for everybody, not just for people with impairments. Let's not forget that someday we’re likely to need some further assistance also. A beautiful old Italian song says: "Sooner or later the others are going to be us".  It's not just about taking care of other people, but also ourselves.

Talk of a new awareness might not even be correct. In fact, it's just about getting back to that old idea of inclusivity where it all began, and the Internet was a sort of virtual frontier with random pages that held links and a few images at best.

Tim Berners-Lee may not be so happy about how things have been going so far, but we can be optimistic for the future. There's a phrase from The Interaction Design Foundation which is worth mentioning:

"It's easy to keep doing things the way they've always been done. Change can be scary and challenging to grapple with, though it is something we need to become increasingly comfortable with, considering the rapidly changing environments we find ourselves in."

So, let's embrace that change and help the people who need us the most.

Take a look at our Accessibility evaluations and testing services to see where we can help. 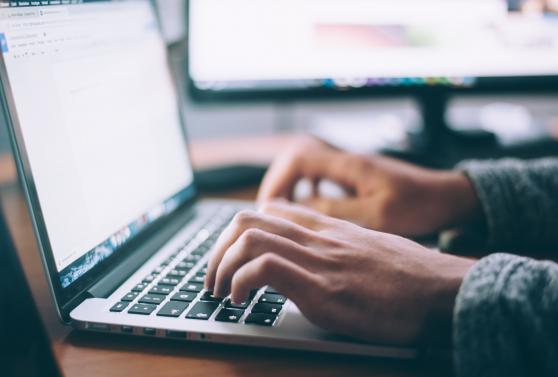 Opening your systems to build a closer relationship

Over the last two years, our customer relationships have grown to be more online, and this is a trend that looks like it will continue and become more critical in the future. This could be something as simple as logging in to your Amazon account and seeing the location of the delivery van, so you can decide if you have time to nip out to the shop before your delivery arrives. 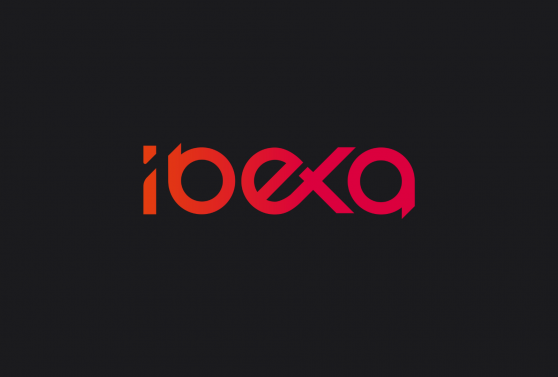 As the UK economy and educational sector comes out from the disruptions of Covid-19, we’ve noticed organisations ramping up their digital efforts. To respond to that demand and complement our services, we’ve partnered up with Ibexa DXP, the vendor of Digital Experience Platforms.