Addresses on the Internet are running out. A massive but nearly invisible effort is underway that can affect the number of your customers, the services you offer them, and your competitiveness.

Central to the concept of the Internet is the Internet Protocol (IP). It describes how an iPhone in Scotland can talk to an IBM mainframe in California, and a way for such different devices to understand each other. From Google to smart TVs to the dashboard of a Tesla speedster, billions of devices of all sizes and purposes communicate using IP.

In a way, IP is a little like the way we address letters. Put it in an envelope. Write the sender address, write the recipient address, stamp it, and stick it in a postbox. Except the addresses are in a form easily and rapidly understood by computers.

In the early 1970s, when IP was first needed for the fledgling ARPANET, the Internet Protocol was used to connect a literal handful of computers across the United States. The designers thought big, but within the limitations of 1970s technology. They decided that a computer's address would be four bytes long: the now-familiar form of an address like 127.0.0.1. This allowed for nearly 4.3 billion computers: a number that must have seemed astronomical at a time when people could memorise the list of all computers online.

By the time the ARPANET was renamed ‘the Internet’ in 1984, the Internet Protocol was in its fourth version, IP Version 4, or IPv4.

A tale of two Smiths

Fast forward 25 years. Everyone with a home computer can get on the Internet. Those 4.3 billion addresses are starting to make a lot more sense. Worse: the risk of running out appears.

Several years later, with the explosive popularity of Internet-connected mobile devices, this is just what happened. In 2020, there are more than 10 billion mobile devices online. That's already twice what IPv4 can address, and still exploding. Add to that an additional seven billion Internet of Things (IoT) devices online and countless other devices and you begin to see the problem. Fortunately, your Internet Service Provider works hard to hide this fact, and uses a single IPv4 address for an entire household, or even office.

The trouble with this is the same as having two unrelated John Smiths living in the same flat: you could receive a letter from one just fine, but who'd open the envelope when you write them back? On the current Internet, this limits what we can do with our mobile devices. It does add a layer of security as a side-effect, but it's a double-edged sword. Our two imaginary John Smiths no longer open any letters. They've been missing out on annoying chain letters, but also important correspondence.

Online services need to be addressable though, and they're competing against all the other devices for a dwindling resource. This issue became known as the IPv4 Address Depletion issue. This became extremely bad around a decade ago. There are parts of the world where a business literally can't have an IPv4 address for love nor money.

Enter IPv6. (fun fact: there was an IPv5 in the Eighties, but was never ratified as a standard). This version of the Internet Protocol solves many issues with IPv4 and modernises the 40-year old communications protocol. The most visible change was to the number of devices that can be addressed. Where IPv4 was a 32-bit protocol, IPv6 uses 128 bits. That's a 39-digit number of servers, computers, laptops, tablets, IoT devices and what have you.

Suddenly, ISPs don't need trickery to shoehorn your household onto the Internet. Every single John Smith is his own person again. You can start providing more advanced services to people, rather than addresses.

Even better, IPv6 isn't new. We've had it for a little more than 20 years. It's been battle-tested. It works side-by-side with IPv4 — the same devices can have both IPv4 and IPv6 addresses without any problems. This is necessary because IPv4 can only talk to IPv4 compatible addresses, and IPv6 can only talk to IPv6 addresses. Our John Smiths may share a postal address, but they also have mobile phone numbers.

But as IPv4 addresses run out entirely, new services and new providers will be forced to start existing on IPv6 only. New devices may no longer be allocated IPv4 addresses at all. IPv6 will enable new types of services that are impossible with IPv4. Right now, around 60% of (often smaller) organisations are missing this chance to future-proof. As the need to update becomes more pressing, they may soon start losing business.

CIVIC knows IPv6. We've offered our full range of services via IPv6 for over a decade. We took part in World IPv6 Day back in 2011. Our network experts are certified IPv6 Sages by Hurricane Electric. Our managed infrastructure puts all of our clients' websites on IPv4 and IPv6 by default and we're passionate advocates for it. It *is* the future, after all.

We can help you to do the same and future-proof your own website and organisation. 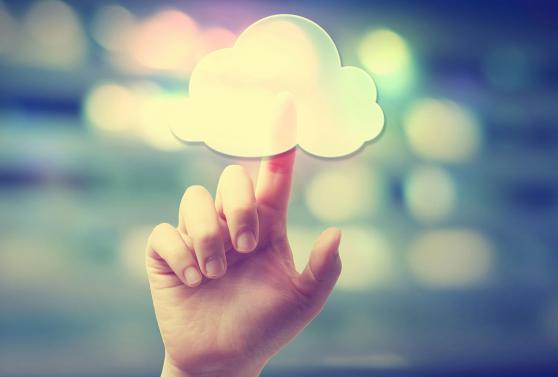 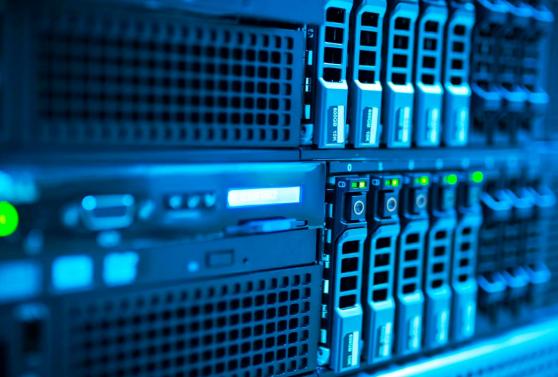